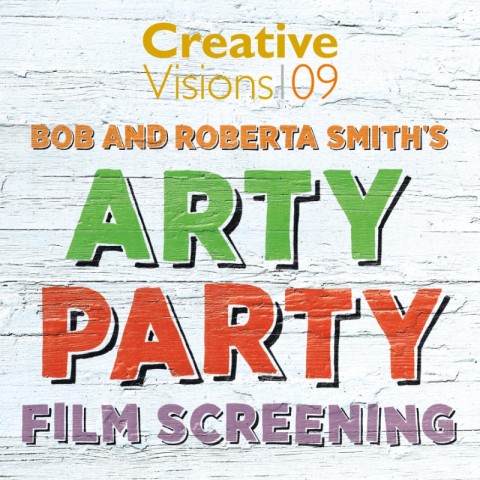 Creative Calderdale is delighted to announce a screening of the unique and provocative Art Party. The film is the latest in a series of cutting-edge collaborations between artist Bob and Roberta Smith, and filmmaker Tim Newton.
Building upon Bob and Roberta Smith’s famous 2011 work Letter to Michael Gove, the film contains an unusual blend of performance, interviews and imagined scenes. Part documentary, part punk-road movie and part political fantasy, Art Party charts a surreal journey to the 2013 Art Party Conference, where Bob and Roberta Smith and other speakers championed the importance of art, its place in the education system, and in society in general.
The screening, made possible courtesy of HOME Artist Film, will also be followed by a panel discussion led by regional arts and education professionals.
Tickets: CC Members – free, non-members: £6/£10. Tickets are available via Eventbrite and include entry to the event plus a beer and some pizza … now we can’t say fairer than that eh!
www.creativecalderdale.co.uk